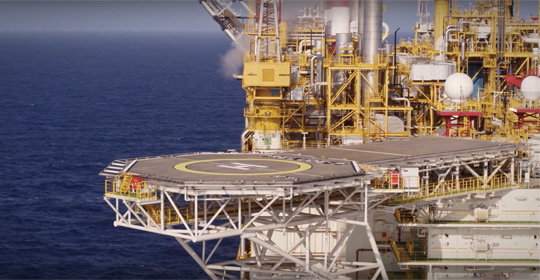 On or after 1 Jan. 2020, those items will be mandatory for fire safety system
as required by the International code for fire safe by systems (FSS Code)
and SOLAS Ch.II-2.

Helicopter landing area and Helideck shall carry as follows ; 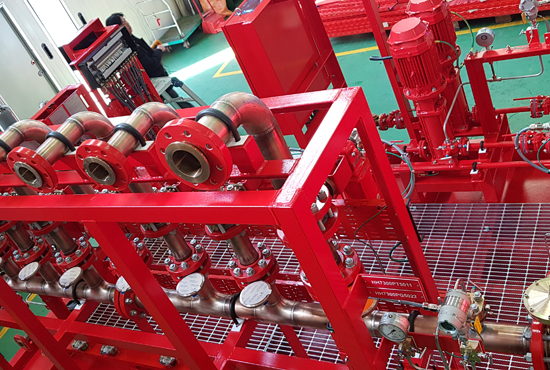 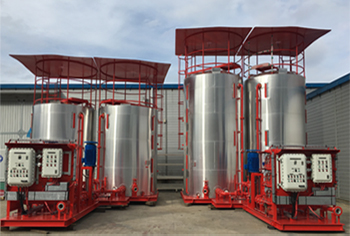 Fire suppression systems are used to extinguish or prevent the spread of fire. Suppression systems use a combination of dry chemicals and/or wet agents to suppress equipment fires. Deluge, foam supply shall be provided for all areas where hydrocarbon or alcohol pool fires are likely to occur.
The fire water system shall be operable at all times, including periods of maintenance according to international standards and shall ensure adequate supply of water for fire fighting. 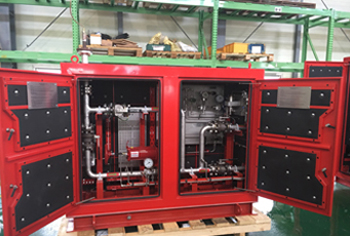 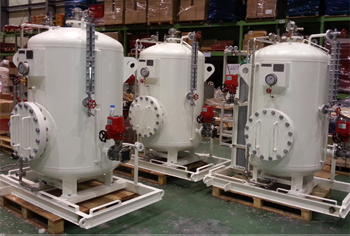 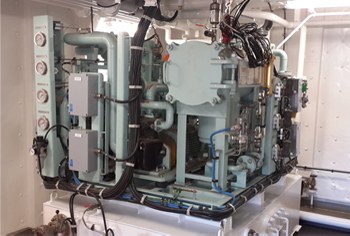 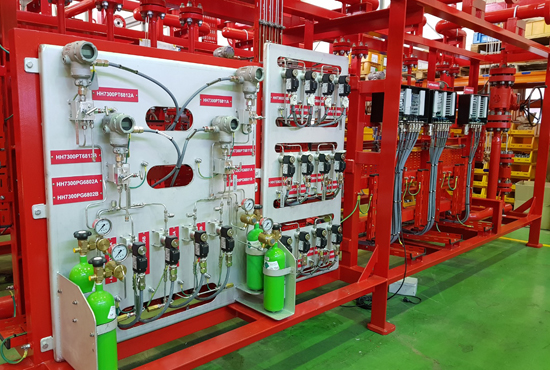 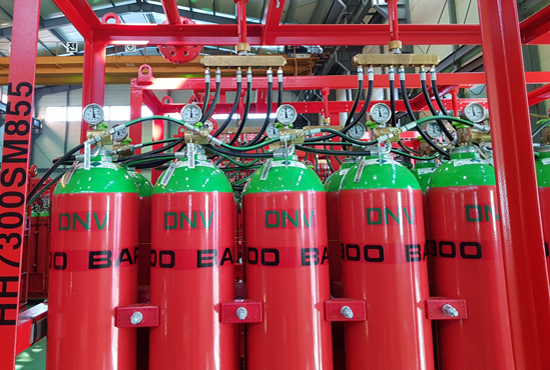 There are three common clean agent fire suppression systems to choose from, including FM-200, Novec™ 1230, and Inergen Clean Agent System.
All systems use gases that are safe for the environment and humans,
but they utilize different ways of suppressing a fire.

The FM-200 system is stored as a liquid and vaporizes when discharged.
The system displaces the oxygen around a fire, but heat absorption is its primary extinguishing capability.

The Novec™ 1230 system uses a liquid that is vaporized when discharged, similar to the FM-200 system.
However, unlike the FM-200 which suppresses the fire by heat absorption or cooling, the Novec™ 1230 displaces the oxygen around a fire to suppress it. 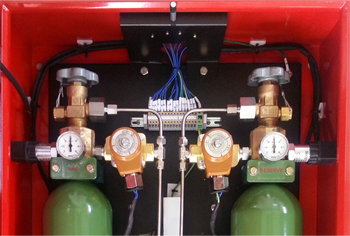 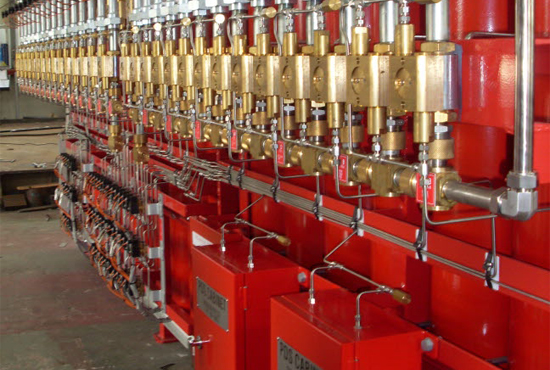 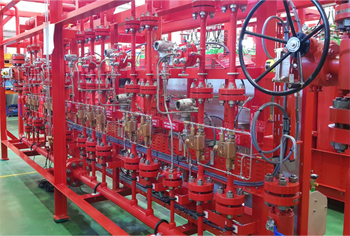